DeInstitutionalized steps into a scripted series with the live action action/drama FraXtur.  Set in a post apocalyptic world as a group of millennial teens must come of age quickly to survive.

Synopsis: When an experiment goes wrong at the science center, a group of teenagers are pushed into another dimension and a world that looks much like our own 100 years after an apocalyptic war. Now the teens must fight to survive and figure out a way back home to save our world from sharing the same horrible fate.

Necessity can make strange bedfellows it is said. This misfit band of teenagers is forced to overcome prejudices, judgments and even outright fear of each other to survive against new common enemies. When faced with seemingly insurmountable odds, our heroes band together to cooperatively use each other’s differences to become a stronger unit. They learn that each person is unique, and in that uniqueness, a diverse opportunity for growth and learning can arise… They learn the importance of tolerance and appreciation for differences; that it can mean the difference between life and death in this family friendly post apocalyptic journey they accidentally embark upon.

The series filmed in Los Angeles in Spring 2018 and is currently in post production. 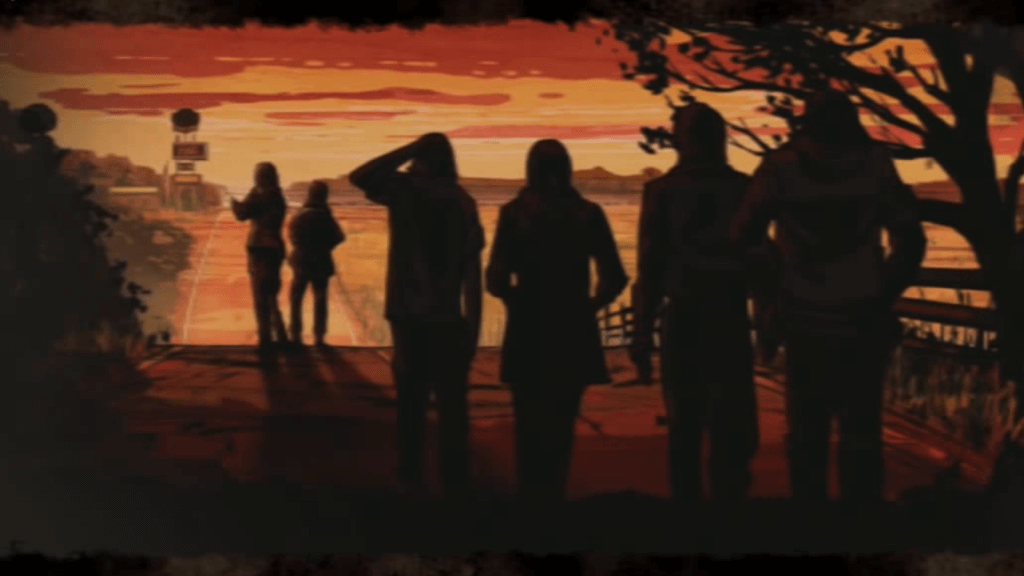 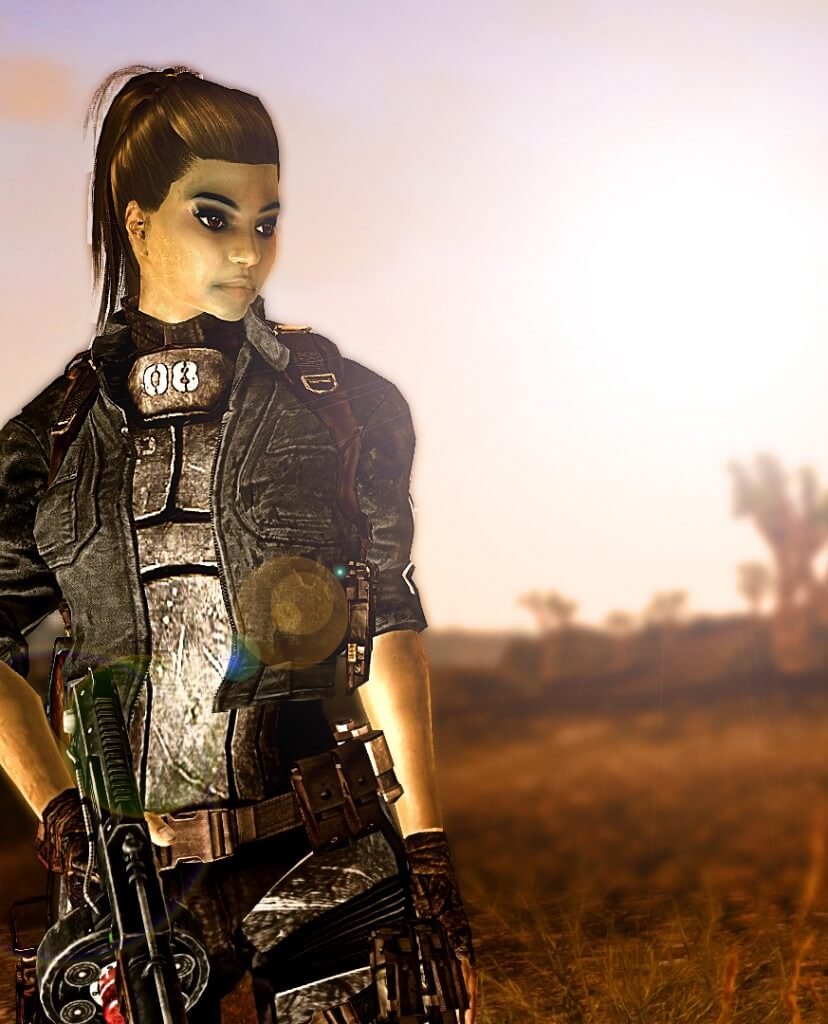 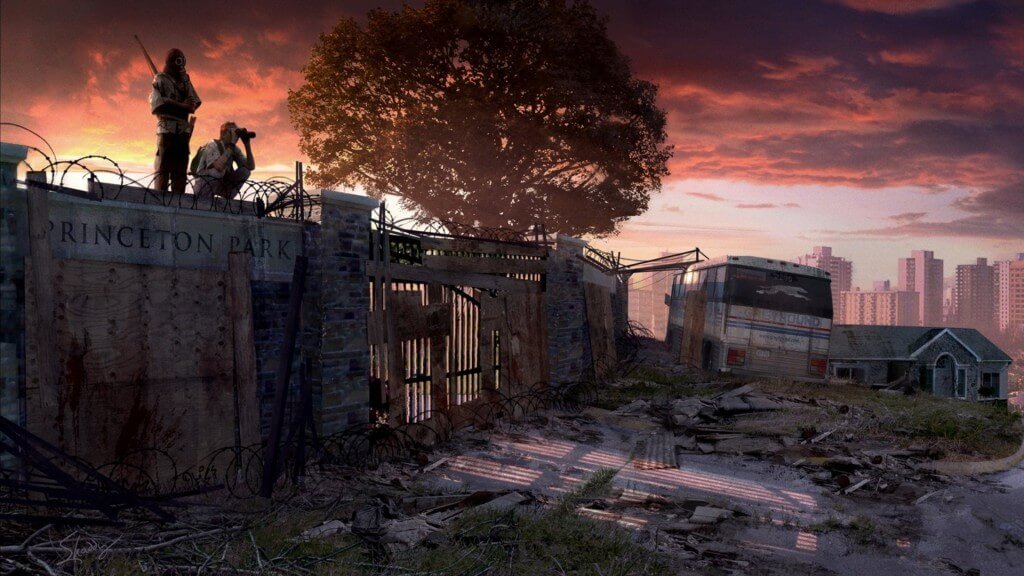 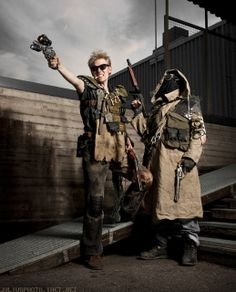 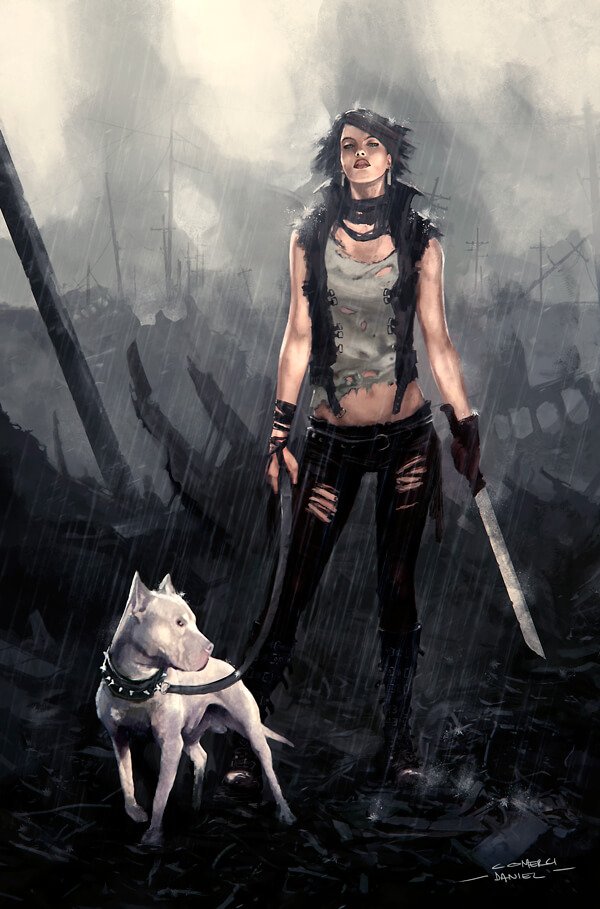 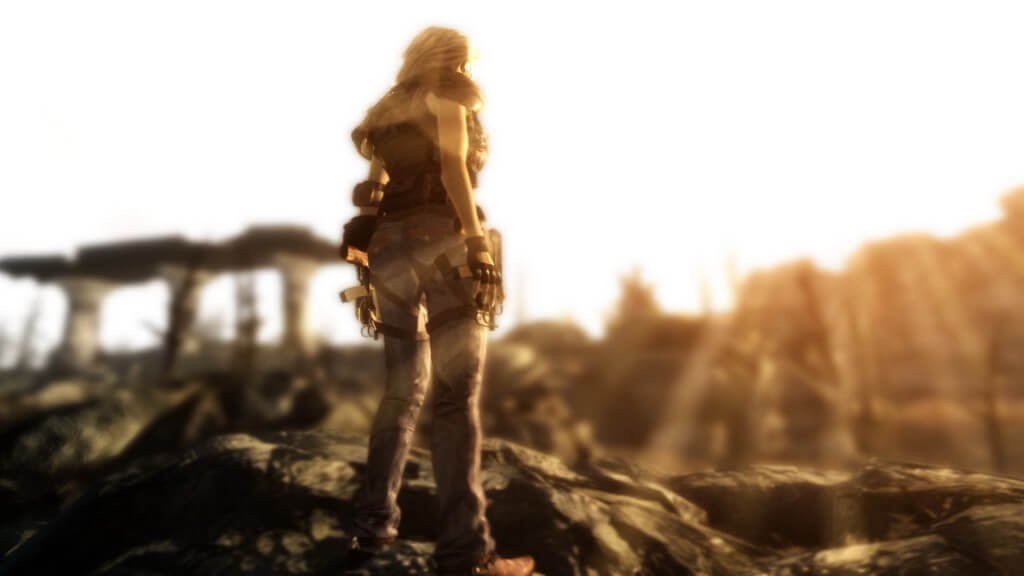