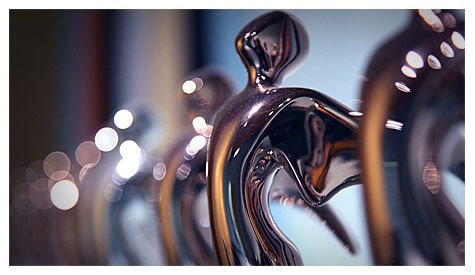 The team at Deinstitutionalized is happy and humbled to share that Circus Kane has won SEVEN  2018 Telly Awards!

The Telly Awards honor excellence in video and television across all screens. Circus Kane was acquired by UnCork’d Entertainment and was released last fall.

Big thanks and congrats to the entire team.

Director Chris Olen Ray for a Silver Telly for Directing

Alexander Yellen for a Silver Telly Award for Cinematography

Fernado Valdez for a Bronze Telly for Set Design

James Kondelik for a Bronze Telly for Editing

More information on the Telly Awards:

Many Screens | One Award

Honoring Excellence In Video & Television Across All Screens. The Tellys have introduced a new look, updated for the multi-screen era. Check it out!